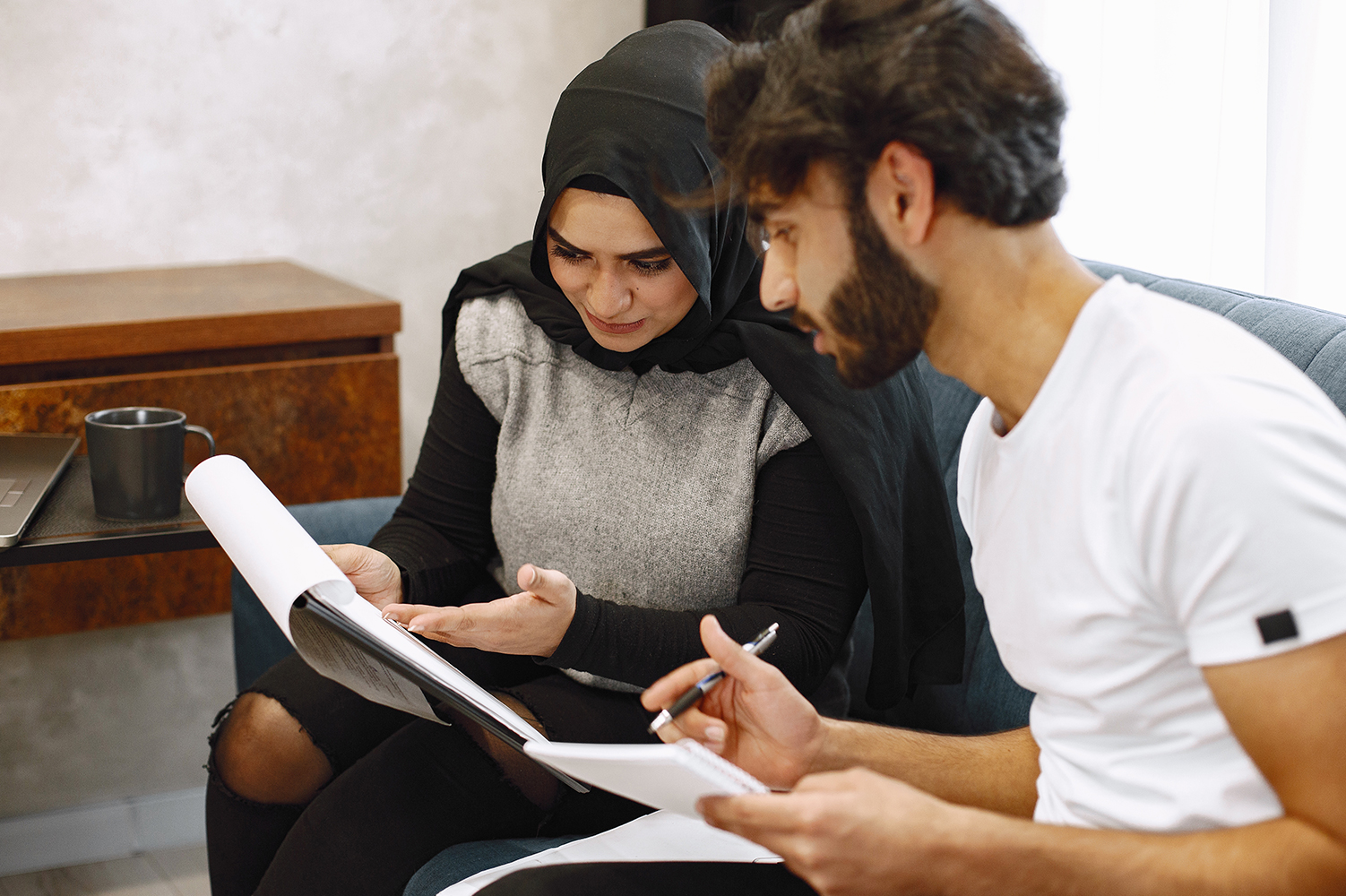 One of human experience’s most rewarding aspects is our ability to connect with others.

While many different and varied forms of communication exist, the use of language is one of the most important and basic ones. Moreover, while many people learn at least one language and master it at least at the basic level, being able to communicate with other people in their own language is an incredible gift.

Studies involving bilinguals have shown that learning more than one language lowers the likelihood of developing dementia and improves creativity and attention skills. In addition, they have the unique opportunity to communicate with a wider range of people in their personal and professional lives.

Learning a foreign language enables a person to break communication barriers and to better understand other people’s culture and way of living. Moreover, it is a way to connect to others in a way that you simply cannot unless you both are on the same page, and can speak on common grounds with the same words, grammar and syntax. The smile on a person’s face as you attempt to try and understand their life and connect to them in their language is priceless.

In addition, being able to communicate in another language exposes us to and fosters an appreciation for the traditions, religions, arts, and history of the people associated with that language. Greater understanding, in turn, promotes greater tolerance, empathy, and acceptance of others—with studies showing that children who have studied another language express more positive attitudes towards the culture associated with that language.

Language, therefore, creates a path for better understanding each other, and can be used as a means of presenting solutions to the other side and moderating his views while easing gaps in times of conflict.

Because of all that was mentioned above, we started promoting an Arabic language and culture program in which Jewish Israelis will learn spoken Arabic so that they will be able to have at least a basic conversation in spoken language. In addition, they will learn to read and write in Arabic (can be used, among other things, to search information on the Internet, for online communication and social networks). Moreover, they will be exposed to enriching and relevant content, related to Arab culture and society.

The classes will be taught and conducted by Blend.Ar (short for Blend-Arabic) organization. This organization works to promote social cohesion in the employment and academic space in Israel, while creating meaningful connections and interactions between Jews and Arabs, through unique programs for learning the Arabic language and culture.

This project is a joint venture with Blend.Ar and is facilitated by Orit Segev Bar Halevy.