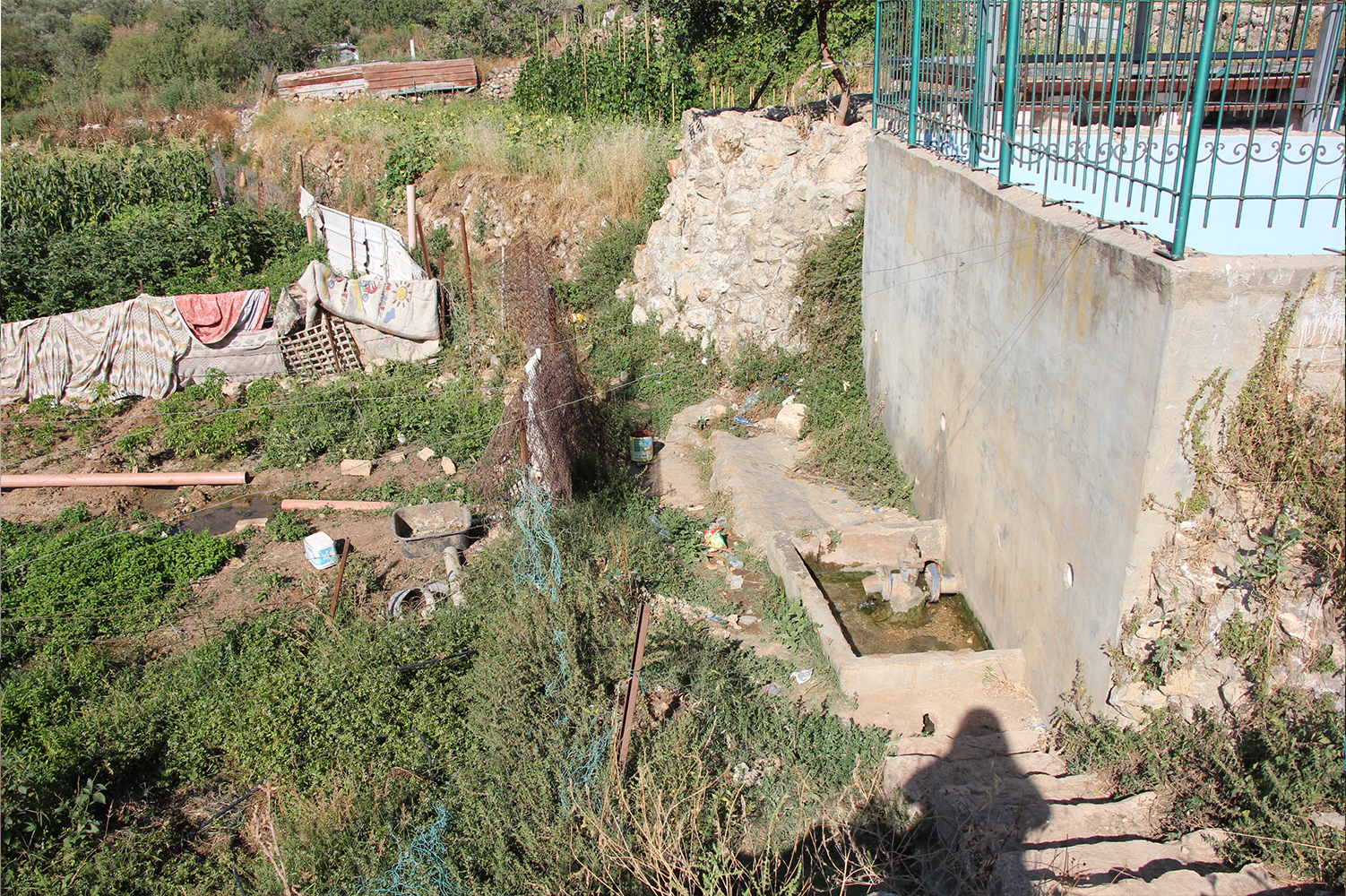 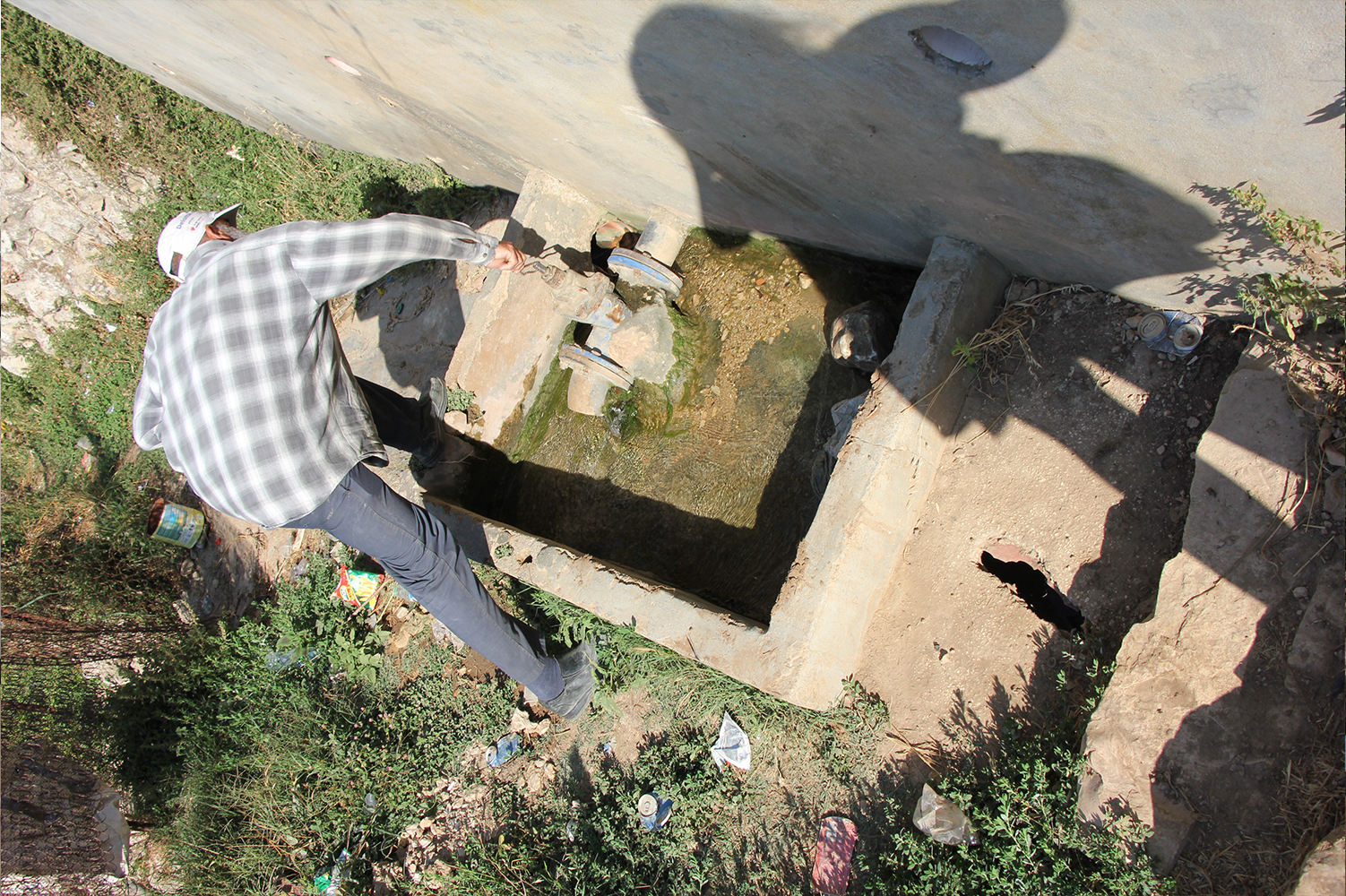 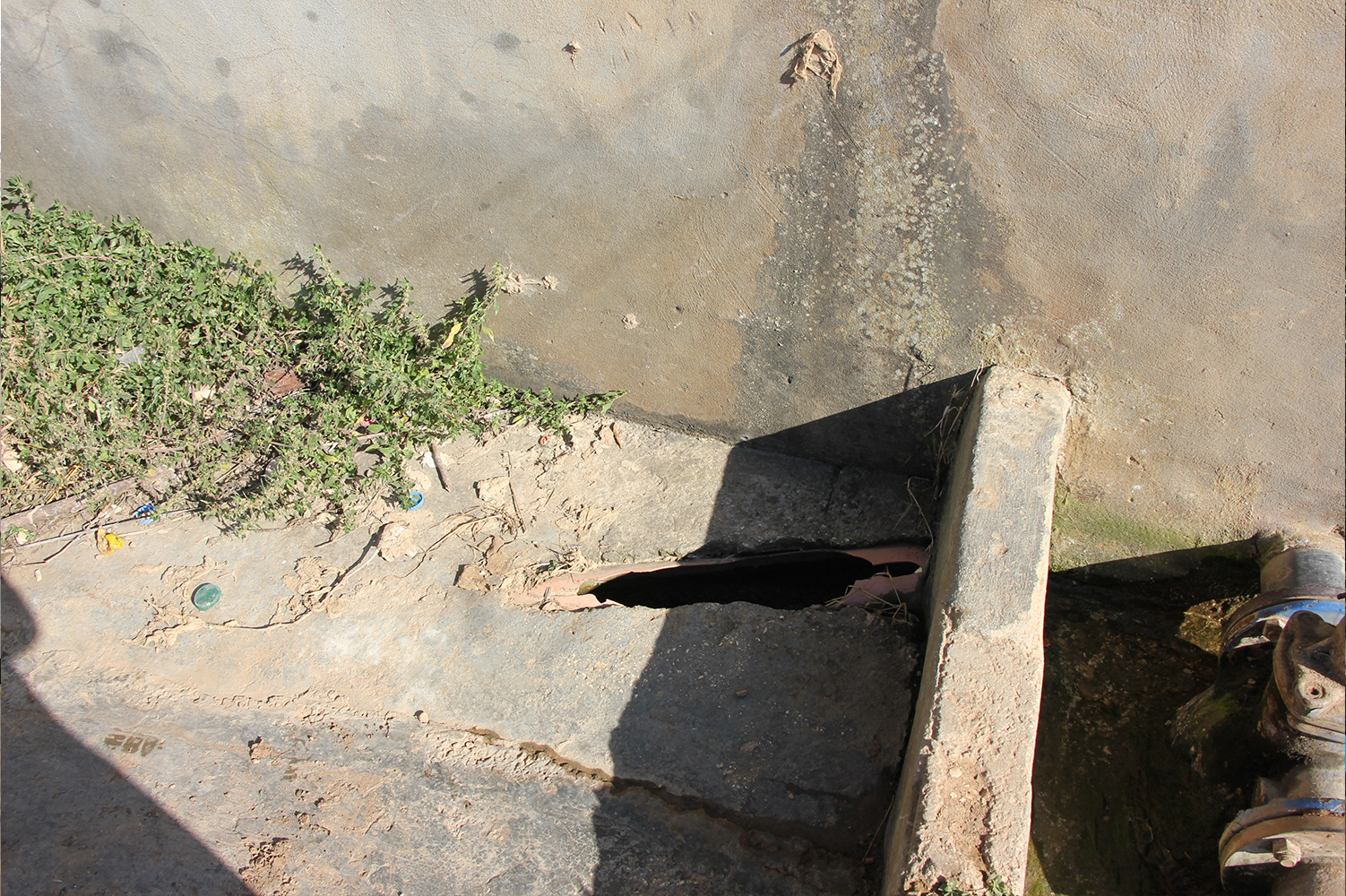 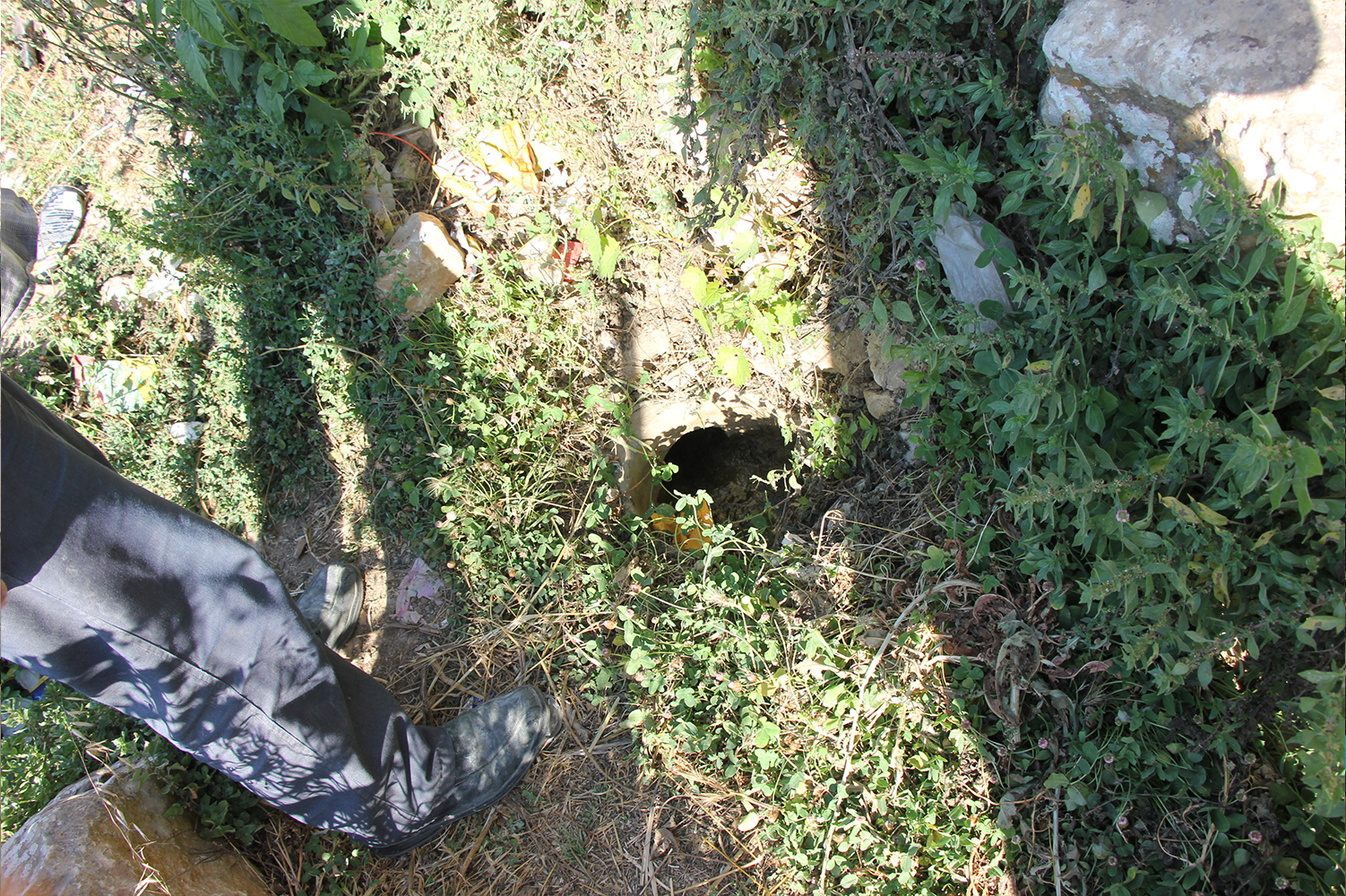 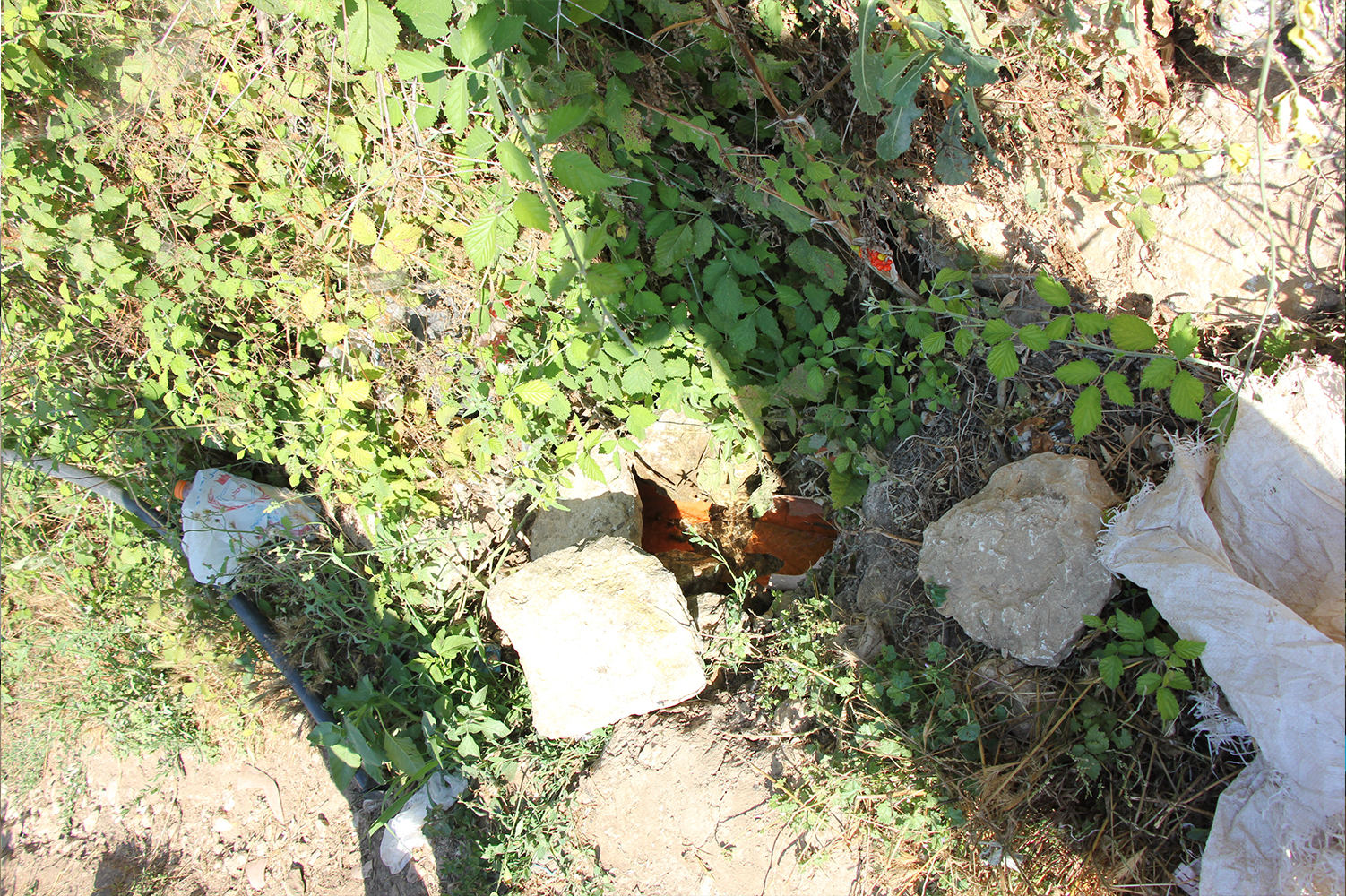 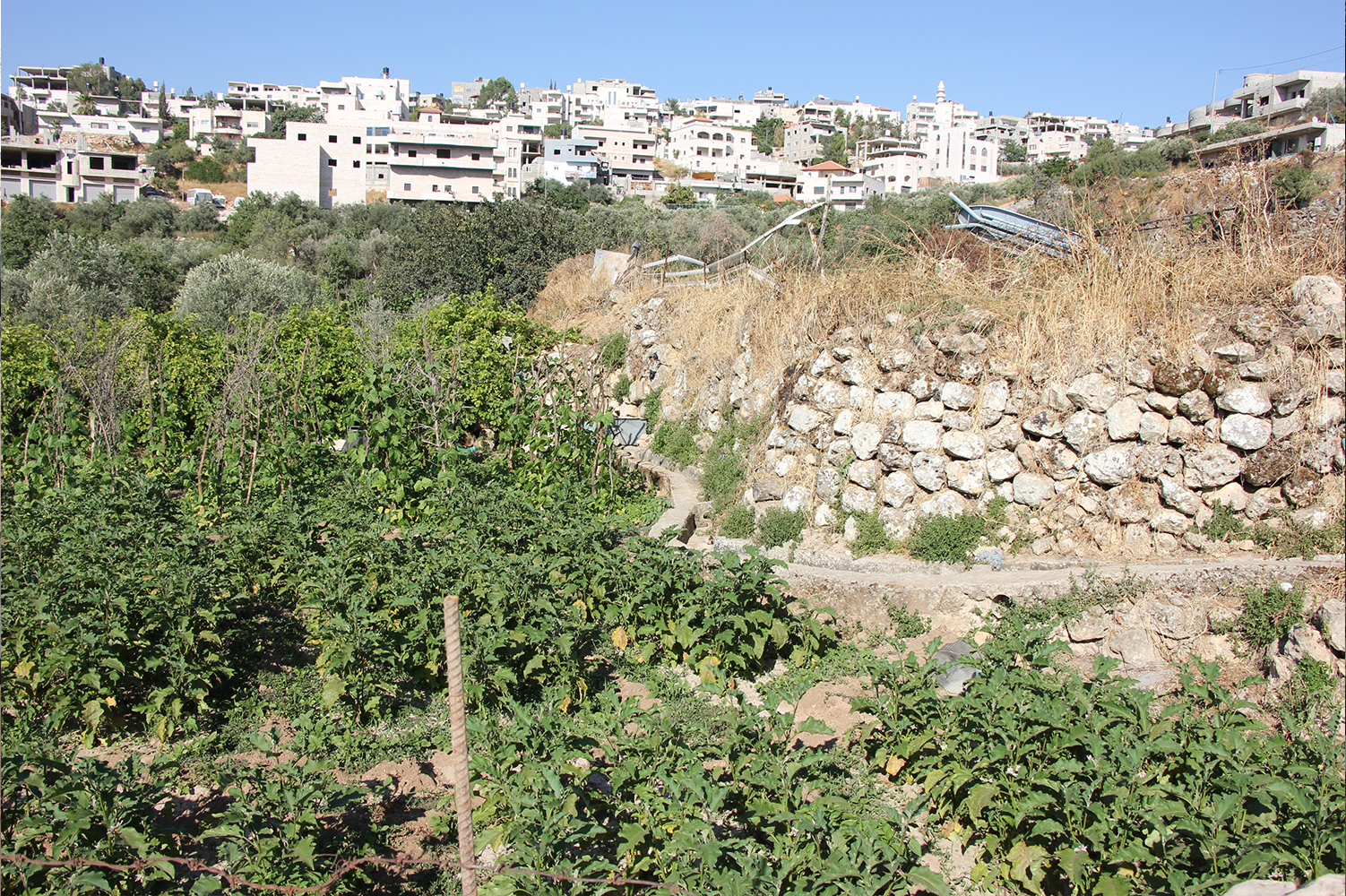 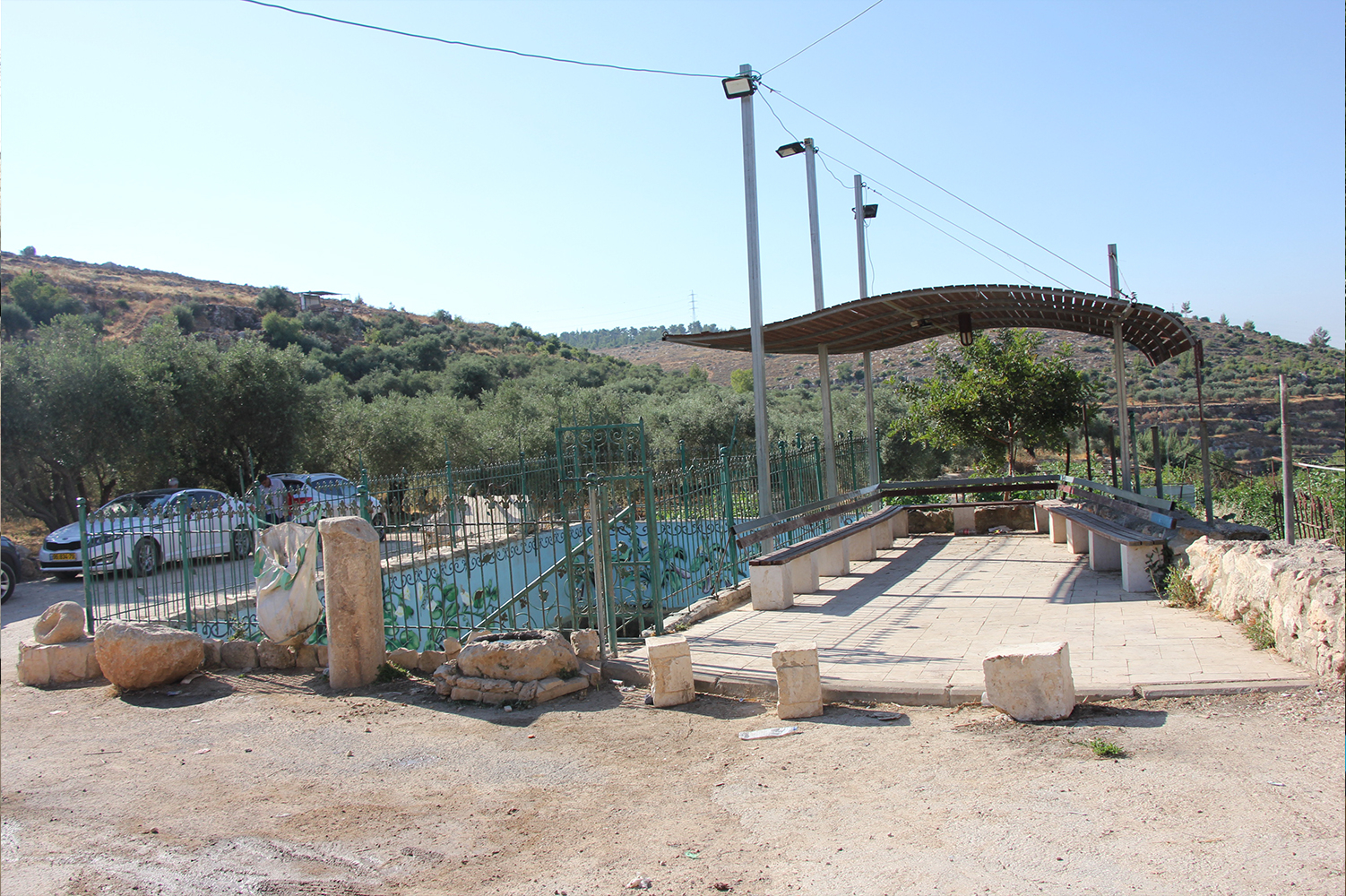 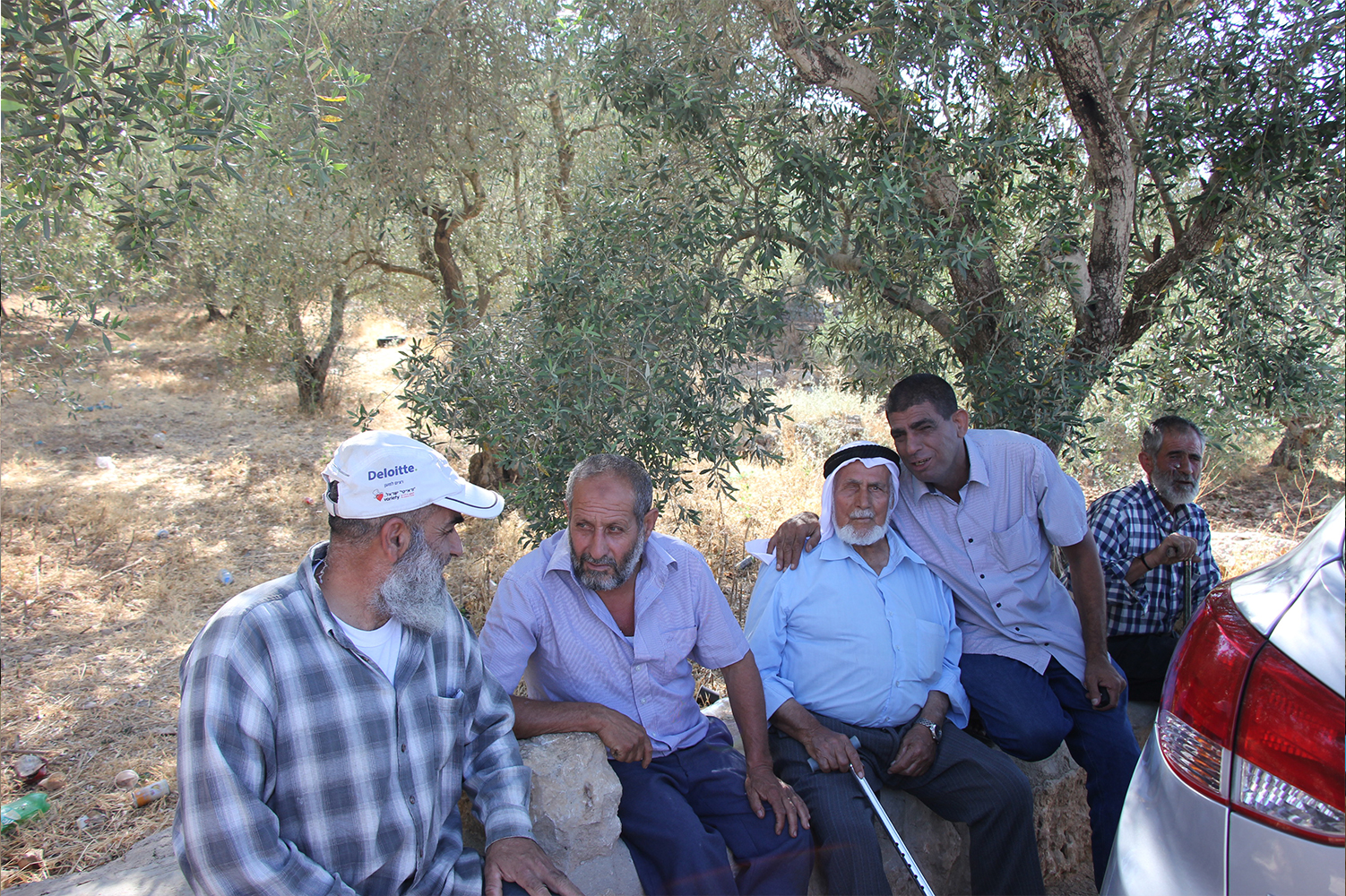 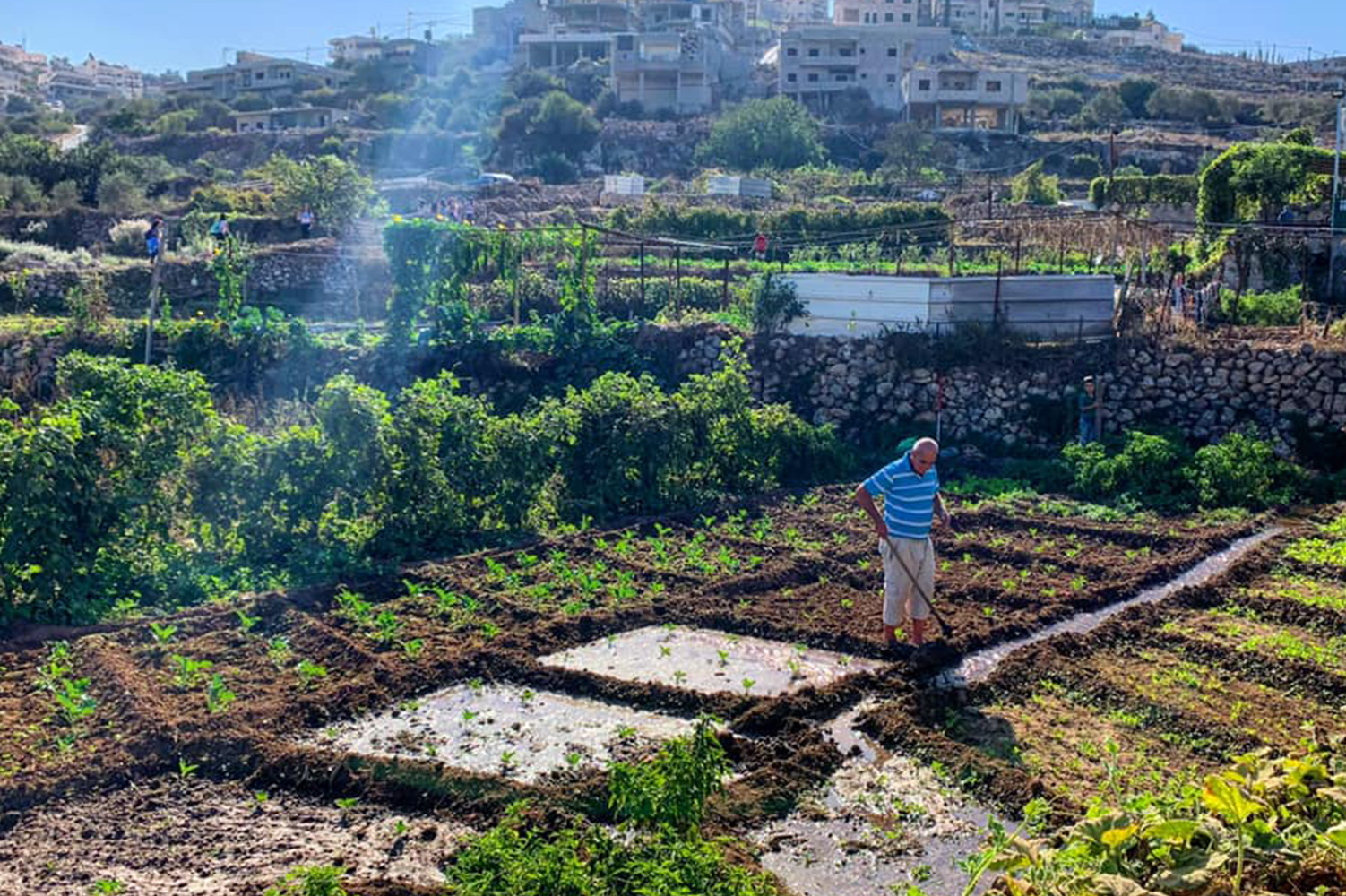 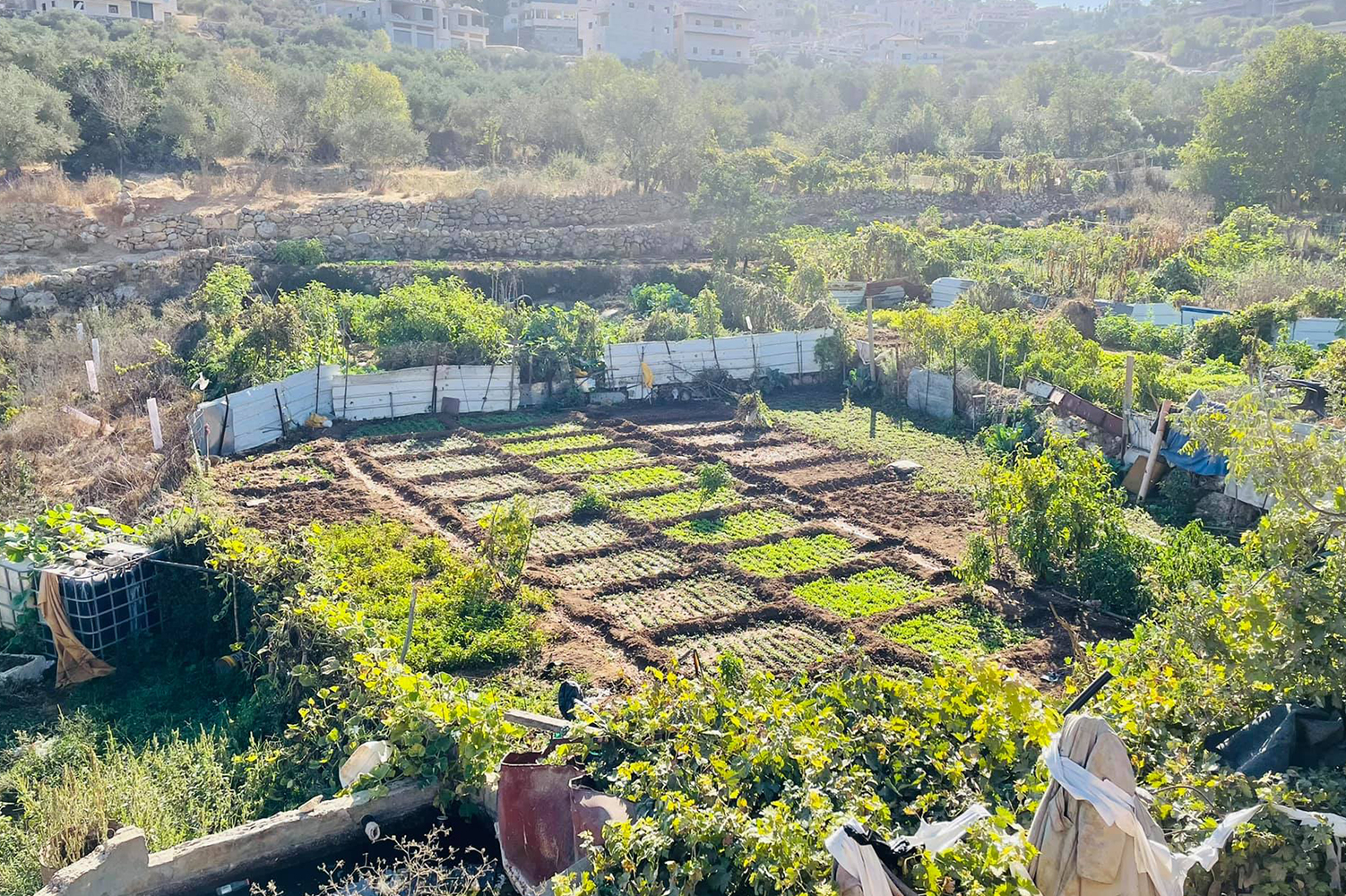 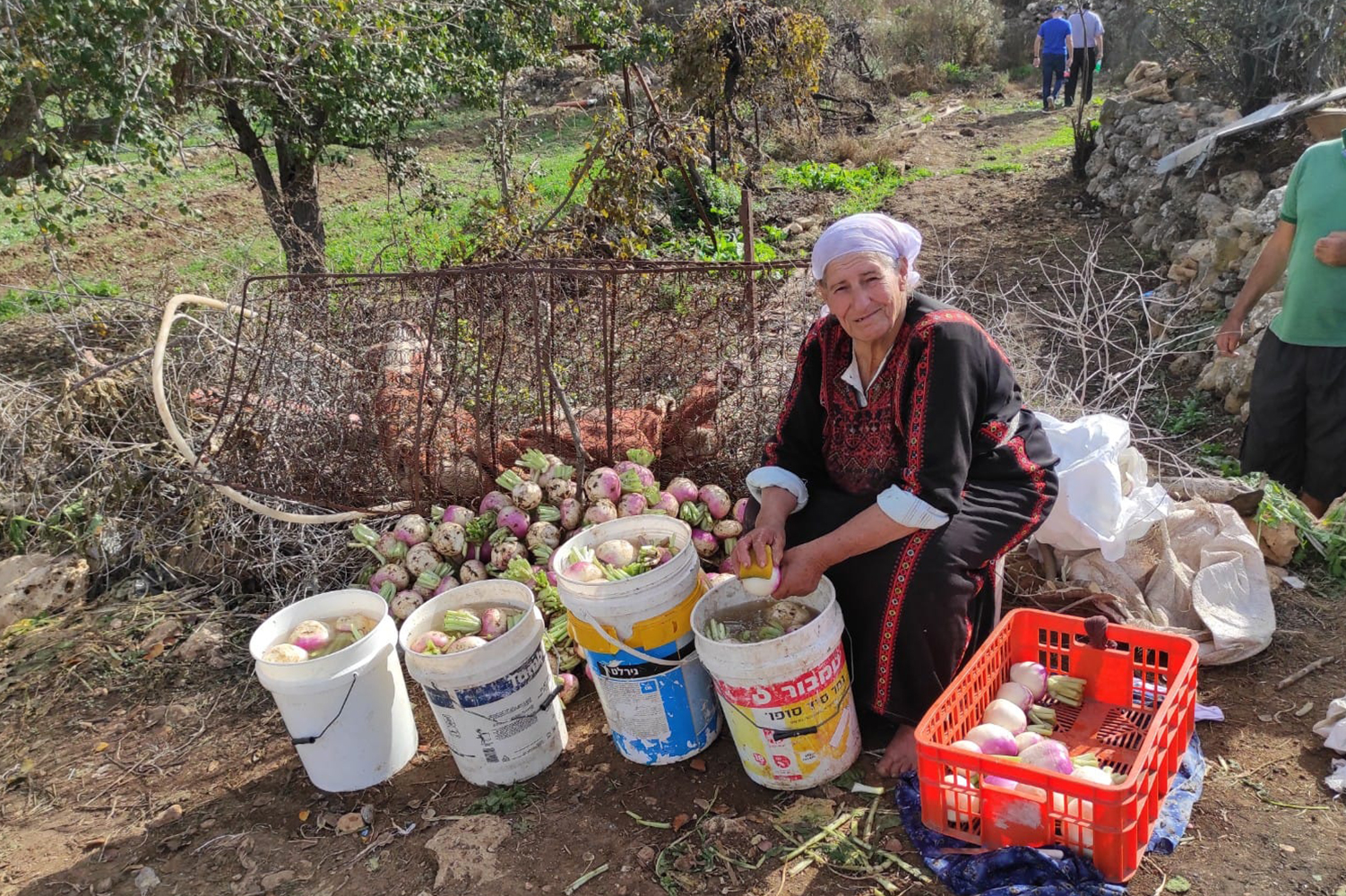 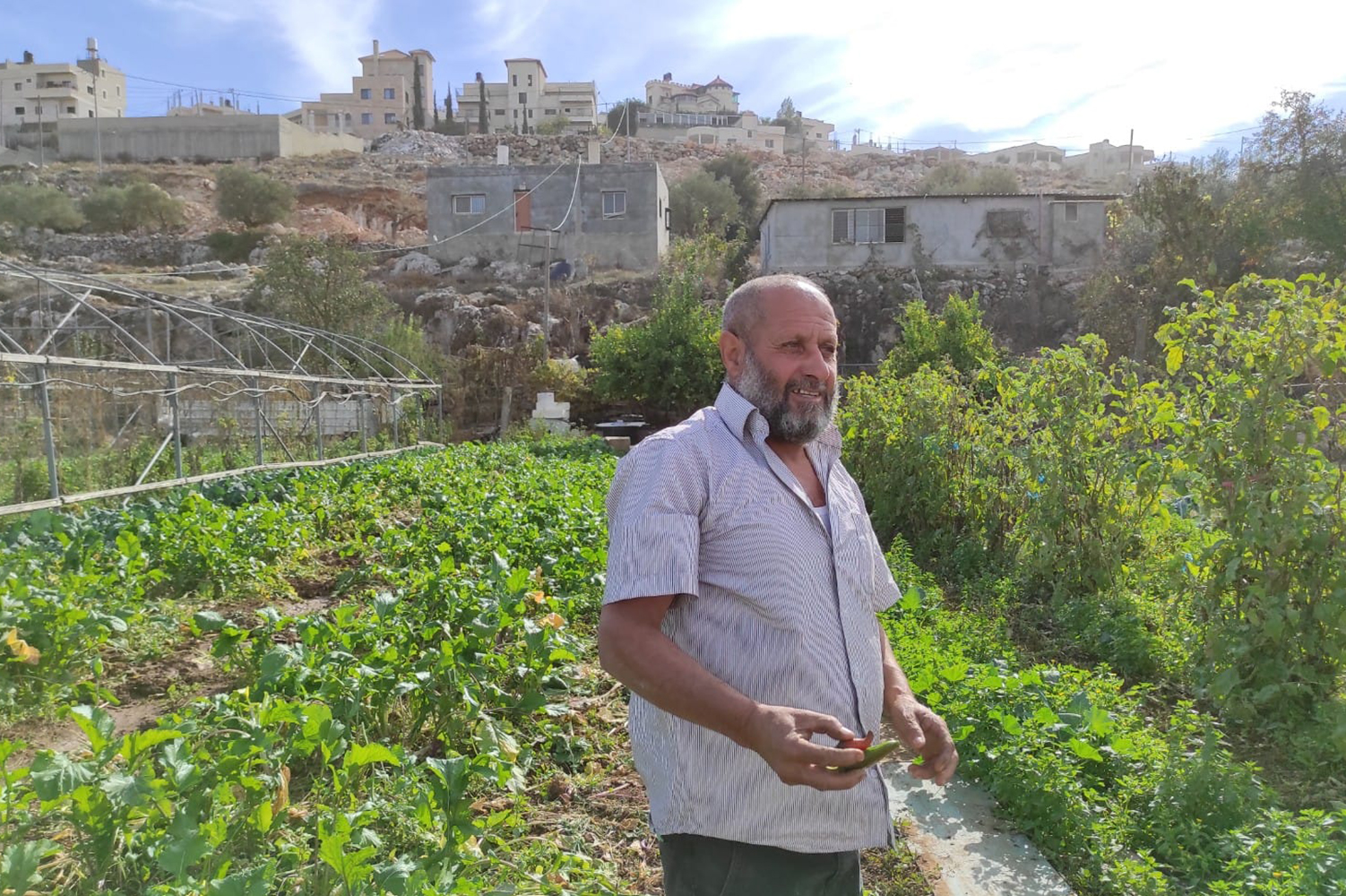 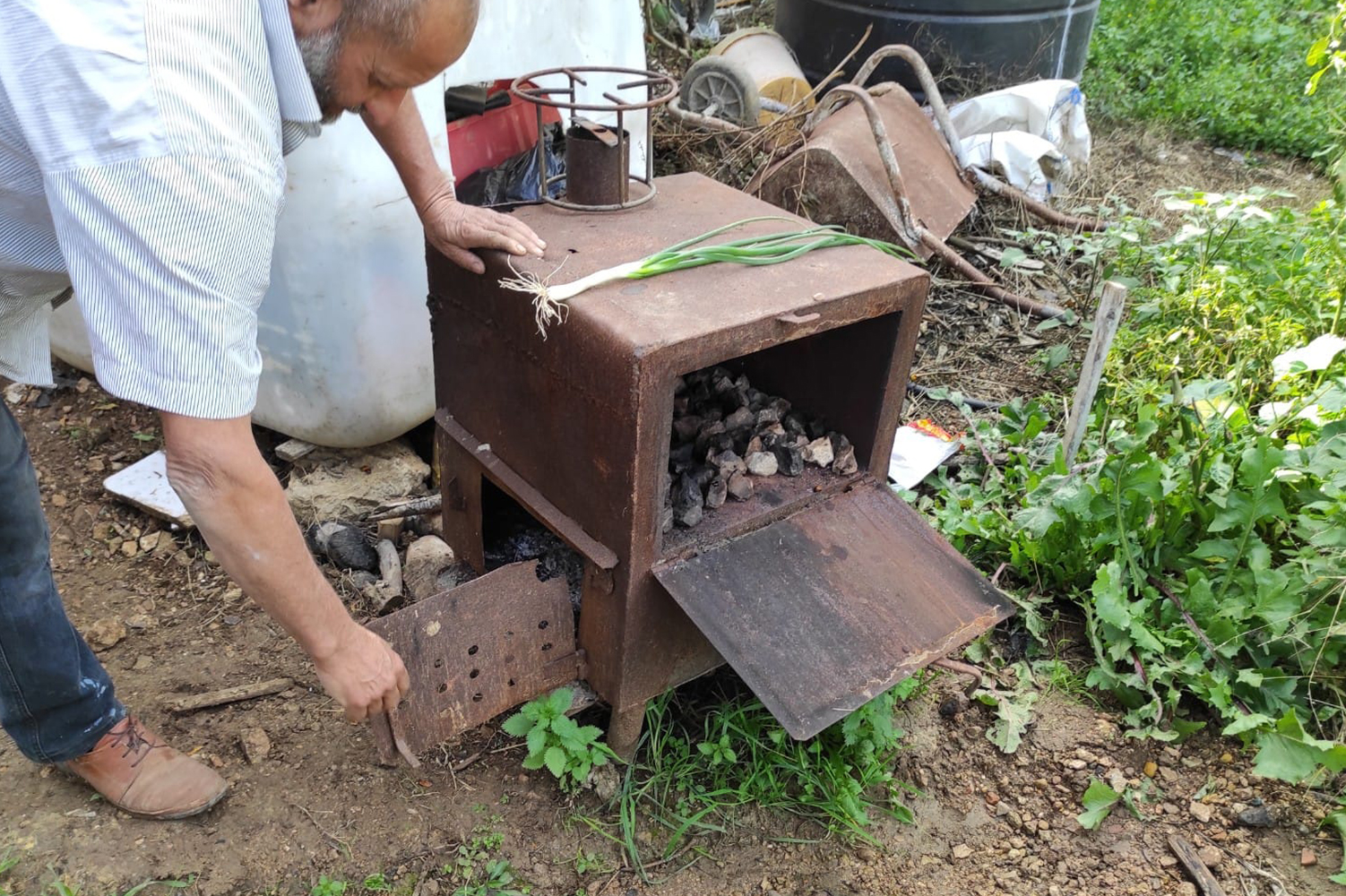 Husan (حوسان) is a Palestinian Arab village in southwestern Bethlehem.

The village is located on the side of a mountain from which many springs emerge – a real hidden paradise. The uniqueness of the place is the impressive traditional organic irrigated agriculture that is hundreds of years old. Vegetable crops – Bloody eggplant, zucchini, cucumbers, gambas, pumpkins as well as olive and grape vineyards and pear and fig trees. There are several water storage ponds and a natural underground irrigation system branched off through the drainage of springs in aqueducts. This unique irrigation system that utilizes man-made terraces and a system of manually diverting water via sluice gates. The Roman-era network is still in use, fed by seven springs which have provided fresh water for 2,000 years.

The oldest remains found in the village date back to the Iron Age. Other remains date from the post-Babylonian Exile Period and the Middle Ages. The original inhabitants came from the Arabian Peninsula and Yemen in the 3rd century. Furthermore, ceramics from the Byzantine era have also been found there.

Throughout the years the local population kept preserving this way of living using the ancient irrigation system for traditional organic agriculture. Unfortunately, in recent years the old irrigation system got damaged and many farmers found themselves unable to cultivate their land.

Therefore, we are currently working on a program to restore the irrigation system with the aim of preserving this cultural heritage that is unique to the entire region.